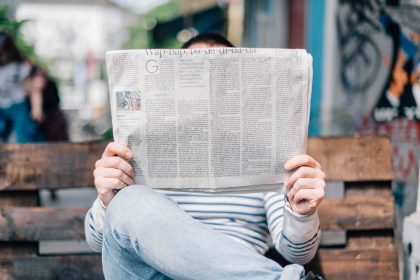 Remember the last election, when your email account and mobile phone were bombarded with messages from aspiring politicians?

It was basically a scatter gun approach based on the belief that if they sent their message to 1000 people, 10 of them might read/hear it and react positively.

What election candidates ignored was the fact that the other 990 recipients did not react favourably. While some simply hit the Delete button, others got angry and wondered “why are those @#$%^& politicians wasting my time with their @#$%^& messages that I don’t care about”.

They also hit Delete but at the same time vowed and declared they would never vote for someone who would waste their time and insult their intelligence in that way.

Or that could have just been me … but I think you get the picture.

So imagine how journalists react when they receive media releases that have obviously been sent out in the same scatter gun way.

Target 1000 journalists and hope some of them will react favourably.

I can tell you the first thing that happens is most of them feel insulted that they have been forced to waste their time reading a media release that has absolutely no relevance to their publication or website.

Then they hit the Delete button.

And guess what happens the next time they get an email from that same PR company.

They hit Delete without even opening it.

Trust me. I was on the receiving end of scatter gun email campaigns for 40 years and I wore out more Delete buttons than I can count.

So, what’s the solution?

For experienced people in communications (like us), it’s all about establishing networks and connections in the media.

So if a Vaxa Group client wants to get a message across, in most cases we already know which media outlets might be interested in the particular topic and have a connection with the right people inside that organisation.

If we don’t already have that connection, then we make it and we nurture it.

Oh, how we nurture it!

I’m not talking about naming our first-born after them or sending presents at Christmas time (although there was a particular agency that used to bring one newsroom boxes full of doughnuts every year in a shameless ploy to win our favour!).

What I’m talking about is having an understanding of what topics interest particular journalists and publications and being able to pick up the phone and say “Hey Fred, how have you been? How about them Bulldogs/Dragons/ Broncos? I’ve got XYZ which I think would interest your readers/listeners”.

If they are interested, we send them an expertly crafted media release and make ourselves available as the lynchpin between them and our client in case they need more information, a photograph or whatever.

We represent you and your interests with the individual journalist until the story sees the light of day. Even then, we’ll often drop them a line to say thanks … just to keep things sweet.

And if they aren’t interested in your story right from the very first point of contact, there’s no harm done. We can move onto the second contact on our list knowing that we still have a great working relationship with Fred.

He might not have been interested this time but we haven’t wasted his time with something that was never going to interest him or his readers/listeners.

I know it all sounds like common sense, but establishing that vital network of relationships within the media isn’t something that happens overnight. Which is why so many agencies are forced to rely on the scatter gun approach.

Like anyone in business, it’s taken us years for us to establish that network of media contacts who trust us and, just as importantly, we know we can trust to get your message across.

The beauty of this is that our clients can just sit back and enjoy the ride.

Make yourself a coffee and let us do the hard work.

Damian Bathersby has more than 40 years of experience in the media throughout south-east Queensland and northern NSW. Prior to joining The Vaxa Group, Damian was Qld Deputy Editor of NewsLtd’s community newspaper operation, Quest Newspapers. 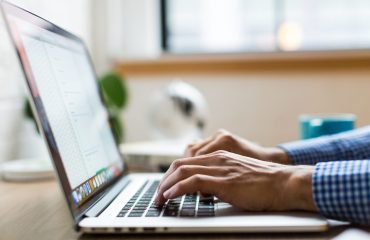 How to write a winning media pitch 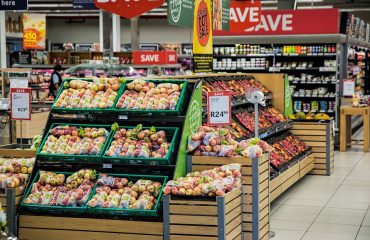 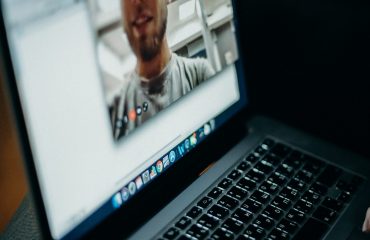