Andrew is an experienced government affairs professional with over 20 years' experience working in senior levels across Australia's public and private sectors, and currently serves as Thailand's Honorary Consul-General for Queensland.

Andrew served as a senior political adviser for eight years of the life of the John Howard led Coalition Government, including a lengthy stint as a political adviser to Australia's longest serving Foreign Minister, the Hon. Alexander Downer MP where he held responsibility for consular affairs, passports and parliamentary/legislative matters.

In 2016, Andrew was appointed Thailand's Honorary Consul-General for Queensland and in this capacity works closely alongside large private sector entities on Queensland-Thailand investment and trade matters. He has a deep appreciation of geo-political affairs and Australia's relationship with ASEAN nations.

Andrew retains trusted relationships with some of Australia's most senior elected representatives and public officials across Federal, State and local governments and has a unique understanding of how government in Australia functions and how to attain positive outcomes for his clients.
He also operates a number of family-held businesses in the hospitality sector and understands intimately the challenges many SMEs face.

As the Founder and Managing Partner of Vaxa Group, Todd is a Business Development, Strategy, Engagement and Management professional with over 20 years practical experience, designing and delivering business solutions within the Asia Pacific region. 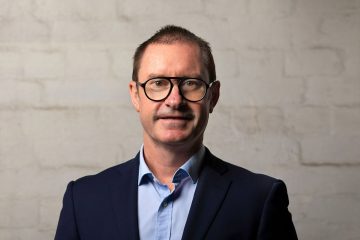 With more than 20 years of diverse experience in business communications for both the public and private sectors, Greg’s experience has seen him take on many roles including business development, strategic planning, stakeholder and government relations, as well as development policy and analysis. 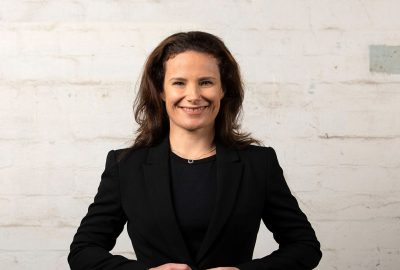 Combining her experience as a print journalist and corporate communications professional, Sarah has made a name for herself delivering innovative, targeted and strategic marketing and communications programs that far surpass original KPIs and briefs. 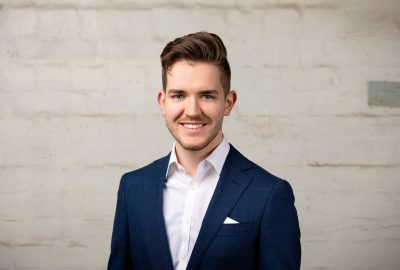 Curtis is a data analytics specialist, business analyst, and software engineer bringing together experience in these areas and his outcomes-driven motivation to deliver meaningful results in a range of business areas. Curtis is able to rapidly evaluate and strategise the leveraging of data and software systems for improved commercial outcomes. 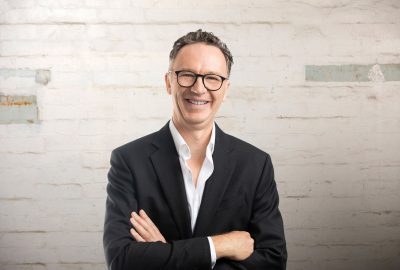 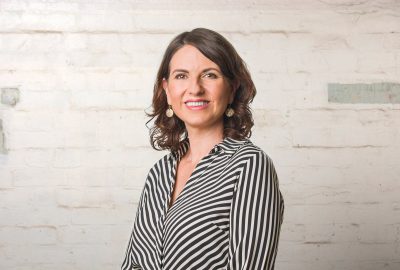 Kirsten is a highly experienced marketer and executive manager with a career spanning over 15 years. In this time, Kirsten has held managerial positions in some of Queensland’s most iconic arts companies including Expressions Dance Company, Brisbane Writers Festival and the Empire Theatres, Toowoomba, as well as within the education sector in the UK and as a consultant across a multitude of industries. 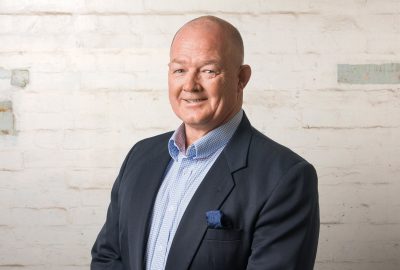 A retired ADF Colonel, Paddy is a proven leader with over 30 years Defence, security, crisis management and operational logistics experience. His background and currency within the ADF allows for visibility on current Defence initiatives, key stakeholders and Tier 1 and 2 contractors. 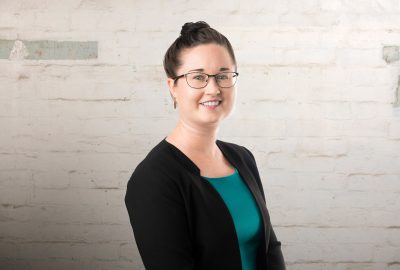 Erin is a media and communications specialist with a strong focus on media relations, content marketing, social media communication, copywriting and editing. 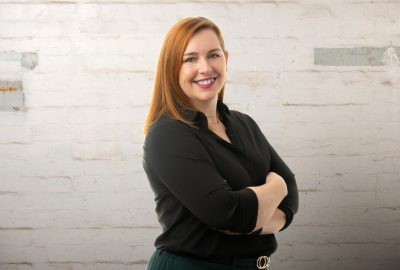 Kate is a communications specialist who has more than 15 years’ experience in content creation, media relations, digital marketing and copywriting. She is currently delivering strategic and proactive corporate communications campaigns for clients across a range of industries. Meera is a media communications all-rounder with a keen eye for sourcing attention-grabbing, proactive media opportunities. She has more than 10 years’ experience across print and radio journalism, corporate communications and media relations. 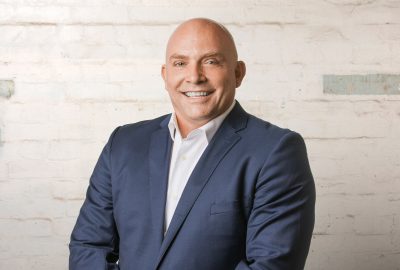 Dr Mark Harvey is an organisational culture improvement specialist with internationally recognised expertise in designing and delivering outcome-driven programs in Australia and overseas. 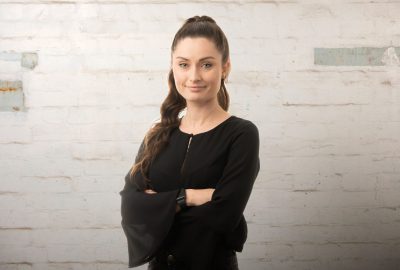 Cassie is an experienced marketing professional who has a strong focus on social media strategy, email marketing, copywriting for traditional and digital channels and event and project management. 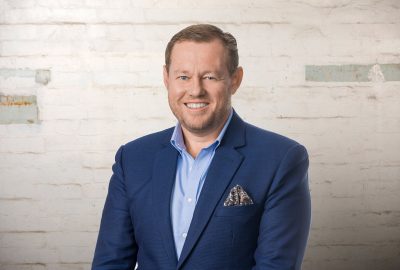 Andrew is an experienced government affairs professional with over 20 years' experience working in senior levels across Australia's public and private sectors, and currently serves as Thailand's Honorary Consul-General for Queensland. 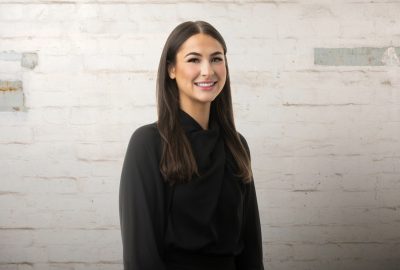 Remi is a communications consultant and has delivered a range of innovative marketing, public relations and stakeholder engagement campaigns for clients in the property, retail, hospitality and not-for-profit sectors. 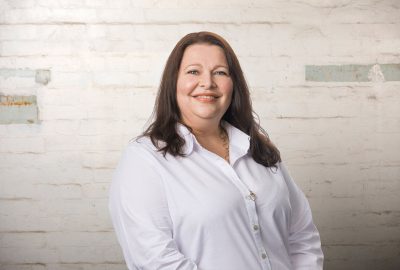 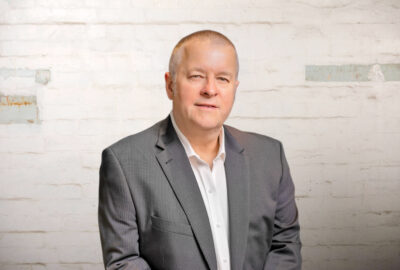 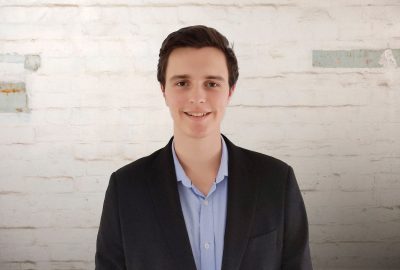 Ben is a QUT graduate with a degree in applied mathematics, with experience working in local government and the medical sector. 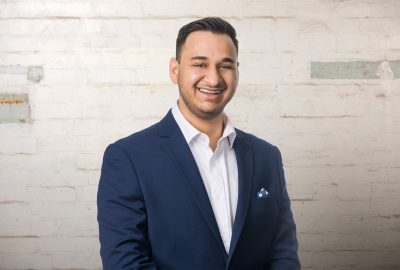 Tyrone specialises in providing technology assurance and project services. He has experience in software design and implementation, IT establishment, IT risk, project assurance and business resilience. 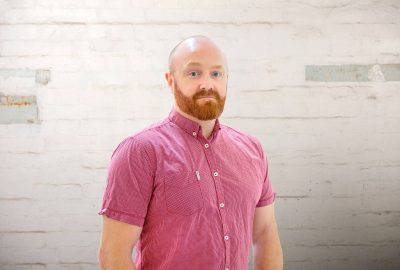 Jamie is a highly experienced multimedia and digital designer with over 18 years in the industry. He is accomplished in providing a wide range of solutions across multiple industries in Australia, New Zealand and the United Kingdom. 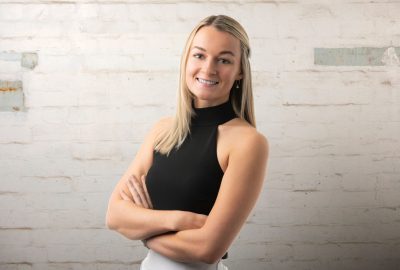 Louisa has grand plans as she steps into the world of media and content creation. Passionate about client engagement, she brings to her role experience in administration and customer service. 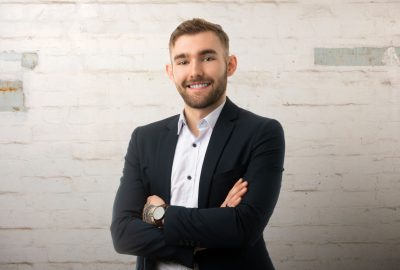 Nicholas is a recent QUT graduate with a double degree in Business and Media and Communications. As Nicholas is at the very forefront of the latest teachings, he delivers a contemporary approach to public relations, digital marketing, and campaign planning.