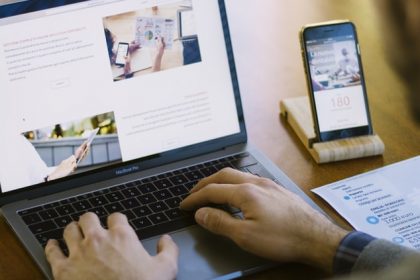 You don’t spend 40 years in the media without learning a thing or two.

This ain’t my first rodeo, as they say in the classics.

And of the many things I have learnt during those four decades, I believe the most valuable from a corporate communications perspective is knowing what journalists in the media like and dislike.

It’s a long list, but a couple stand out.

At the top are politicians who refuse to answer questions in the belief that if they don’t respond, the problem will go away. Along the lines of a tree falling in the forest … “if a journalist asks a tough question and I ignore it, then it didn’t happen”.

Actually, forget I singled out politicians. They might be the worst offenders but I can tell you that journalists dislike anyone who thinks that ignoring a question will make it disappear. And they can smell a fib a mile away.

Not answering a journalist’s question is not only a silly thing to do, it’s pointless. The media equivalent of sticking your head in the sand and believing that if you can’t see them, they can’t see you.

Sure, it can be scary to have a journalist asking tough questions but the trick is knowing what they are going to ask and being prepared for it.

Which is where professional advice is invaluable.

Journos like my Vaxa Group boss Sarah Morgan and I have been around the block enough times to know that the secret to handling a tough line of questioning is being ahead of the game.

Knowing what the questions will be before they are asked and being prepared with honest, factual and irrefutable answers that will satisfy even the most headline-hungry journos.

Trust me, the questions won’t go away if you ignore them. In fact, the faintest whiff of dishonesty or insincerity can be enough to create a media feeding frenzy that can take on a life of its own.

And no one wants to see that.

So Golden Rule #1 is: Don’t avoid the questions because they won’t go away. Get someone who knows what they are doing to help you prepare for them.

Next time we’ll look at Golden Rule #2 and meet a lovely young lady named Tiffany and her colleague Brad.

They are both sweet young thing but I’m going to tell you why they are a waste of space when it comes to your corporate communications.

In the meantime, if knowing how to handle the media and being prepared for the tough questions is important to you, Sarah Morgan and I are just a phone call away.

You probably already know Sarah – she’s the one with the brains.

I bring the boyish smile … and 40 years in the media (did I already mention that?).

Damian Bathersby is the newest addition to the communications team at The Vaxa Group and brings with him more than 40 years of experience in the media throughout south-east Queensland and northern NSW. Prior to joining The Vaxa Group, Damian was Qld Deputy Editor of NewsLtd’s community newspaper operation, Quest Newspapers. 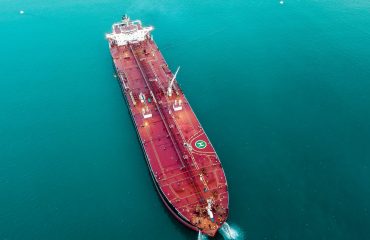 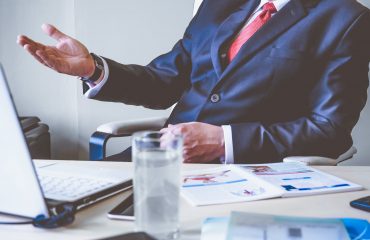 If you pay for an experienced communications specialist, you should get one